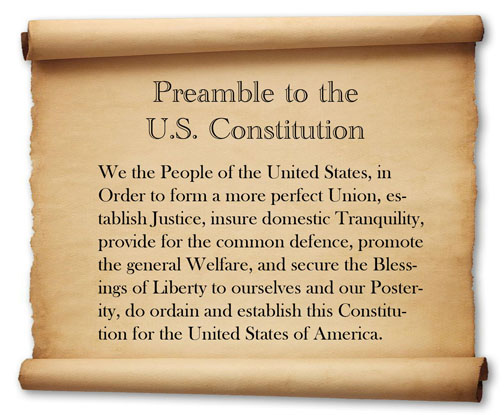 Read the Preamble. Play “what’s the missing word”. Write Preamble on whiteboard, have kid close eyes, then erase a word. See if kid can tell you what word you erased. Continue until kid can say Preamble by memory.

**If you have an Ipad or Iphone, you can buy an app to help you learn about the Preamble to the Constitution here.

Once again, Education-Portal has a great video on this topic. Sadly, they don’t allow for embedding, so watch it here.

— The Antifederalists felt that the Congress had overstepped. Congress was supposed to have modified the Articles of Confederation, not create an entirely new document.  Because of this, they were against ratification of the Constitution. 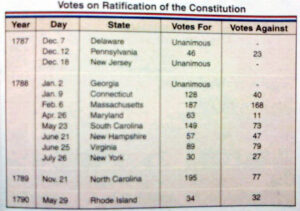 Enchanted Learning has a printable book.

“Mrs Clark’s 4th grade” has a presentation at Slideshare.

There is a power point at Docstoc.com which you can view for free on the site, but have to pay to be able to download.

And of course, no lesson on the Preamble would be complete without SchoolHouse Rocks!